Trace Headed To D.C. For The 4th 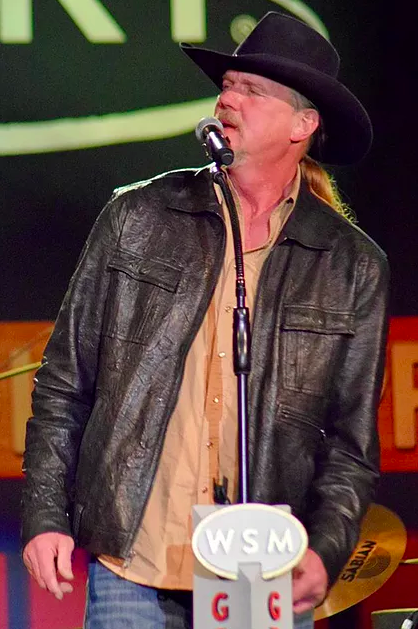 Trace Adkins will head to Washington, D.C., to celebrate the Fourth of July on the famed West Lawn of the U.S. Capitol.

The 37th annual A Capitol Fourth will air live on PBS. Adkins will share the stage with several acts including the Beach Boys, Mark McGrath of Sugar Ray, the Four Tops, Chris Blue and the National Symphony Orchestra. Additionally, the National Anthem will be performed by singer-actress Sofia Carson.

Actor John Stamos will host A Capitol Fourth, which will air live from 8:00 – 9:30PM ET on July 4, and country fans will also be able to watch Adkins’ performance via Facebook Live.